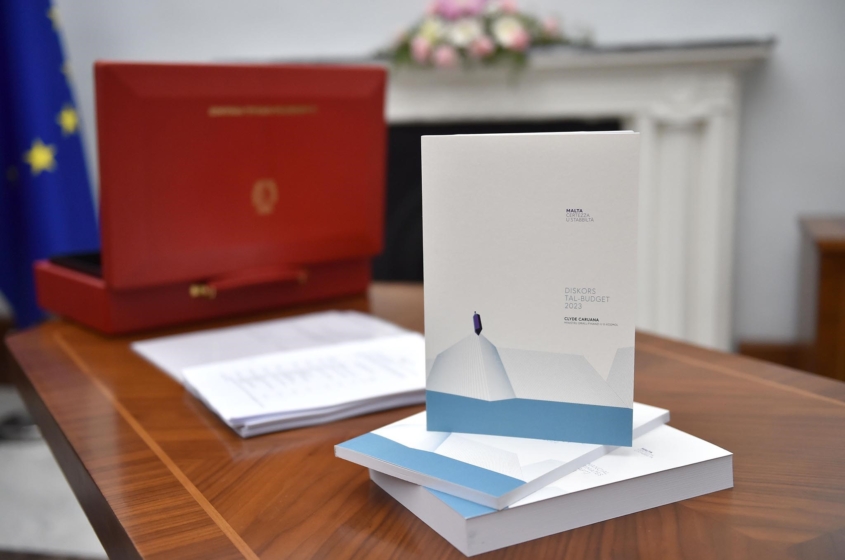 The Labour Party is a progressive political organisation founded on social democratic principles, striving for an inclusive society which provides employment for everyone, ensures social justice, and whose state is measured by the progress of its most vulnerable members.

The budget for 2023 presented in the beginning of the week, epitomises this nature of the Labour Party and its economic and social plan whilst in government.

This budget comes at a time when the proverbial clouds on the global economic landscape cannot get gloomier. When prices have soared. When the news is unfortunately dominated by war on our doorstep and instability all around. People elsewhere are aggrieved because their governments are simply out of touch. 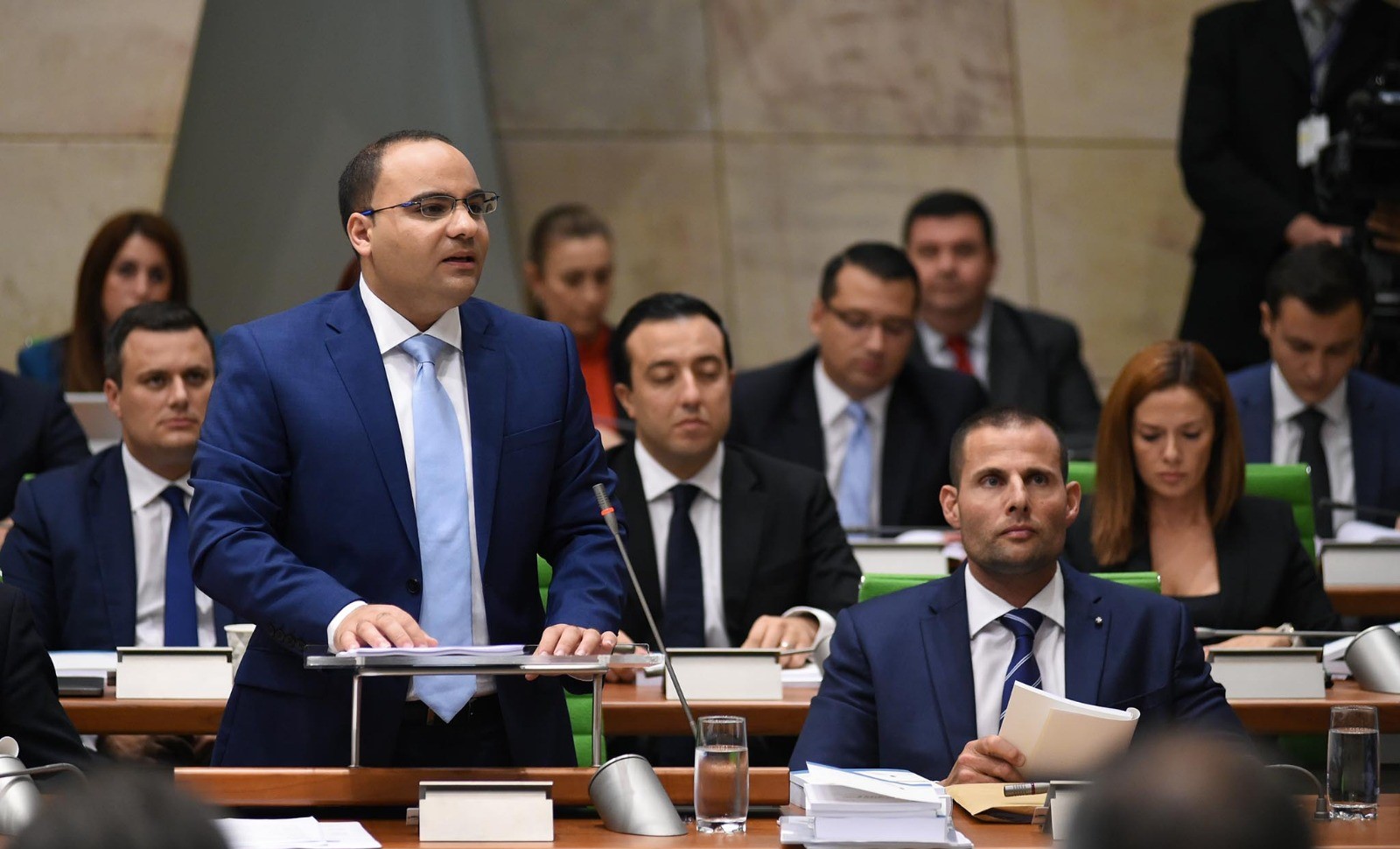 We opted for different policies when compared to our European partners. For a series of budgets in the past two years, including the mini-budgets midway through the covid outbreak, this government has developed what may be called a trickle-up doctrine. Departing from the traditional centrist idea of enabling the wealthiest in society to generate heaps of wealth from which others may reap benefit mainly through employment, the government focused on shoring up the most vulnerable categories in Maltese society, and we did this repeatedly. This method prevents people from falling into a poverty trap which in turn creates even heftier burdens on us all.

In general, keeping a wider pool of people and households in a state where they can participate in and contribute to the economy, is what fuels the economy, keeps it going and generates wealth and growth. It is this same growth which maintains demand for goods and services, and which as a result maintains (high rates of employment which then ultimately enables more former welfare beneficiaries to emancipate from the need of State assistance. When we pledge a budget with a social purpose, we mean it. 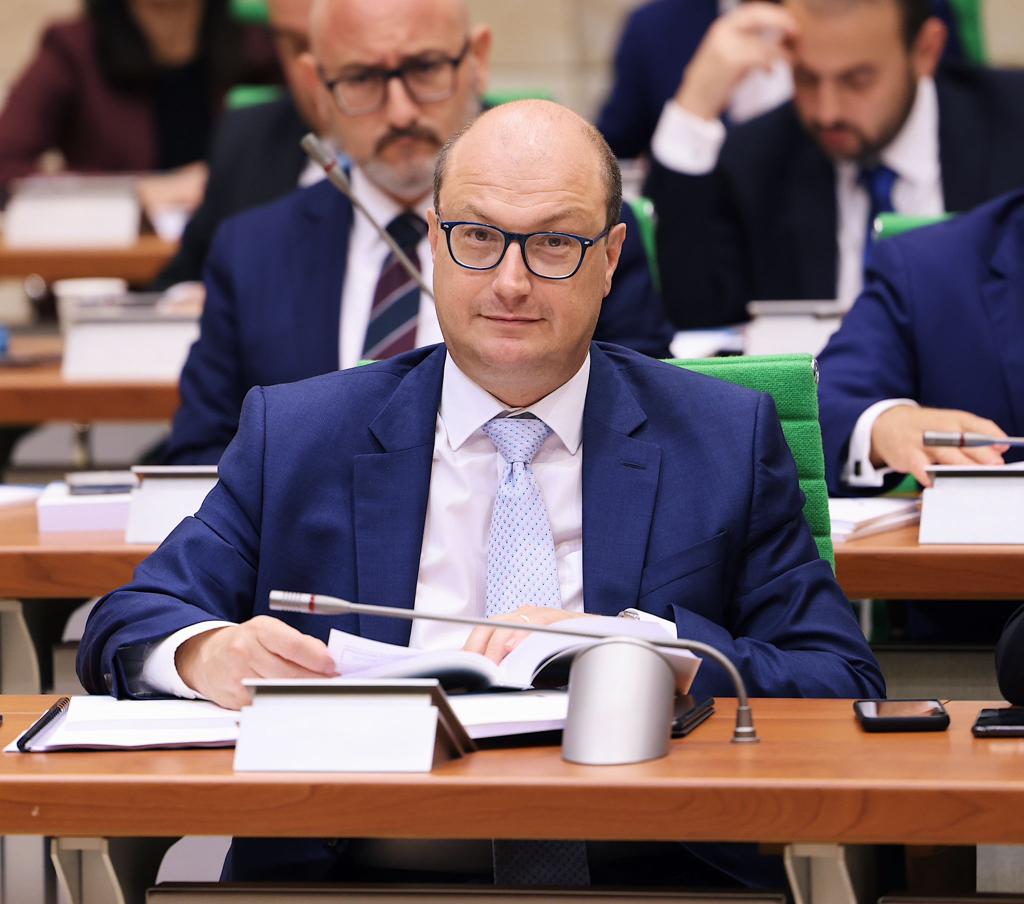 The major social intervention in this budget is the State’s absorption of the hikes in energy prices. This is maintaining households’ purchasing power in a wider context of pressure on prices in many a sector. Given that the State’s subsidies on energy prices is also impacting businesses, this limiting exorbitant costs for such businesses which would otherwise be relayed onto customers and ultimately safeguarding jobs.

Over and above the cost of living adjustment which is close to €10, and which would have otherwise soared to more than a double in the absence of the government’s energy subsidies, 80,000 low income families will be receiving an additional input to make sure they live adequately in the current economic climate.

We have once again taken a clear decision to assist personsattempting to purchase their first home. The decisive intervention through the €10,000 grant to all first time buyers spanning for the first 10 years in their loan repayment, will alleviate a considerable burden from these young families who take such a hefty financial step.

Significant impact in cetrain people’s lives may be made not merely through financial measures but especially through improved care, most importantly medical care. The funding for an oncology clinic in primary healthcare makes treatment much more accessible to cancer patients as do chemotherapy pumps to be used at home. The budget went far beyond lipservice to mental health. In fact adults of working age who spend time out of work due to  mental health challenges at some point of their lives will start to be given credits for up to two years to cover the lost social security contributions. In the detail and speficity of such a measure one may find the core of the social fabric out of which this budget was born.

Various other initiatives have been announced aimed at weathering the economic storm. We firmly believe that our economic policies should be devised in order to facilitate growth as a means to our main aim – social justice. We have stood firm in our stance not to introduce new taxes while ensuring that our finances are sustainable.

Notwithstanding the context within which it coincides, this budget is another testament to the Labour Government’s economic and political plan which has people and their decent living conditions at its core. The model built on sustainable growth worked in good times and has seen us sail through different storms and remains the best tool in the shed to keep on delivering adequate living standards to all households.

Investing in Urban Sustainable Regeneration
Scroll to top
We use cookies on our website to give you the most relevant experience by remembering your preferences and repeat visits. By clicking “Accept All”, you consent to the use of ALL the cookies. However, you may visit "Cookie Settings" to provide a controlled consent.
Cookie SettingsAccept All
Manage consent