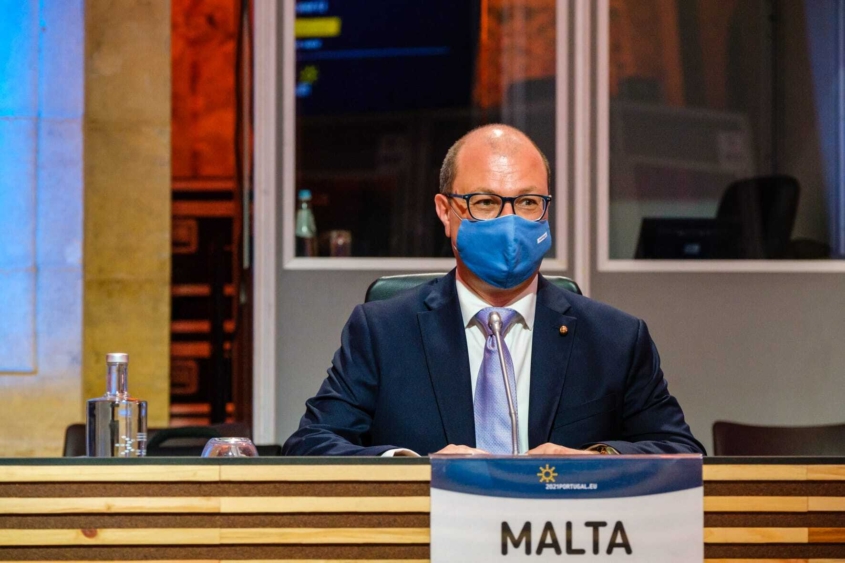 Though scientists had drawn attention to the reality of Climate Change and the risks it entailed to our planet and our subsistence, different states took different actions. If there were any remaining doubters the recent natural events surely obliterated any unreasonable doubt in the veracity and the imminence of Climate Change and its exorbitant effects. From desert-like temperatures in Sicily, to wildfires within European shores, and rain replacing snow in Greenland, such phenomena make for a dystopic setting and scary prospects.

Malta took off relatively late in its fight against Climate Change. When our neighbours were switching to renewable sources, our households were still reliant on the combustion of the very polluting Heavy Fuel Oil (HFO) for electricity. The last turbine running on HFO was switched off in 2017. The decision to abandon HFO and shift to cleaner sources represents Malta’s first major action to reduce emissions and seriously act on Climate Change.

In our island’s scorching heat, local households have for years been capitalising on Government support to install photovoltaic cells, store energy in batteries and benefit from solar power.

Headways were made in mobility as government schemes paved the way for old polluting vehicles to get scrapped and new electric vehicles to replace them.

These changes were very important but nature is sending undeniable signs that it is time for determinate action. European funds are a cornerstone in our green and sustainable way forward.

Notwithstanding the socio-economic challenges posed by the encumbered health crisis, our objective is to recover in a way that is sustainable, equitable and green. Our Recovery and Resilience Plan makes €345 million available to grow in this direction.

We are steadfast to be a Climate Neutral State by 2050 and we are not for turning. A steep goal we may only attain on the back of a long-term waste management strategy and by decarbonising the building stock.

€78 million are availbale to renovate, green and retrofit public and private buildings starting with public schools and hospitals which will be subject to deep retrofitting with energy efficient measures. Such funds will facilitate investments in renewable energy around public spaces, roads and footpaths.

Considering that road transport remains our major contributor to generated emissions, substantial support through European funds is called for to sustain the efforts in place in decarbonising transport and address carbon neutrality. €111 million are planned to reach this goal.

The short term plan includes stimulating collective and multimodal transport tying in with the improved public transportation system. The latter will be substantially electrified in line with the rest of the road transport network, with its use further promoted as new groups will join youths and elders to ride for free. Resorting to alternative modes of transport is possible if it is made convenient and new ferry landings will help in that respect.

Rethinking the country’s urban core is an important element to carbon-neutrality. Positive prospects abound in this regard whence a Sustainable Urban Mobility Plan is finalised and implemented for the Valletta Region. Very much related to this is the regeneration of the town cores and public squares to create more open spaces free from cars.

This is the way charted to address the process siphoning life away, and start seeing positive results in climate action. Successive national budgets have centred around sustainability and our way forward will build on the several building blocks that were laid. It is a promising plan within a wider context of an integrated government policy shifting our country to a circular economy built on greening industry and the overall digital transformation.

We are making up for lost time through seriously aggressive policy and determinate action that will breed a new culture and bring results in sustainability.

“Notwithstanding the socio-economic challenges posed by the encumbered health crisis, our objective is to recover in a way that is sustainable, equitable and green. Our Recovery and Resilience Plan makes €345 million available to grow in this direction.”

NAGĦMLU L-AQWA UŻU MILL-FONDI EWROPEJ
Scroll to top
We use cookies on our website to give you the most relevant experience by remembering your preferences and repeat visits. By clicking “Accept All”, you consent to the use of ALL the cookies. However, you may visit "Cookie Settings" to provide a controlled consent.
Cookie SettingsAccept All
Manage consent